Bandits up, herdsmen down and the ugly dance to Rwanda 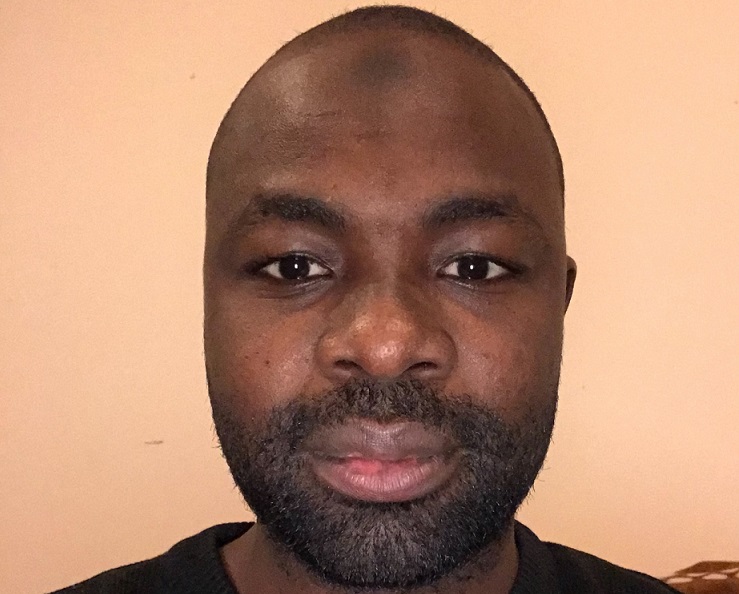 They are called bandits when they kidnap in Zamfara while the media tags them, Fulani herdsmen if the victims are from Ekiti or Ebonyi. The same evil but called different names. For decades, farmers in the North have painfully endured the destruction of their farmlands, abduction of their people, kidnapping for ransom and other heinous atrocities in the hands of pastoralists, who I must concede are mostly from the Fulani ethnic stoke at least in recent time. It’s argued that climate change is pushing them to the middle and south to access better nutrition for their cows, which causes the same age long friction with the locals. It is a relatively new phenomenon for people in the south. Kidnapping isn’t particularly new because it has been there long before herdsmen mastered the act. It is perpetrated by all groups in the country. As bad as kidnapping is, stoking ethnic tension poses a greater danger of a wider crisis. Read More 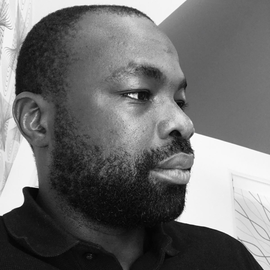